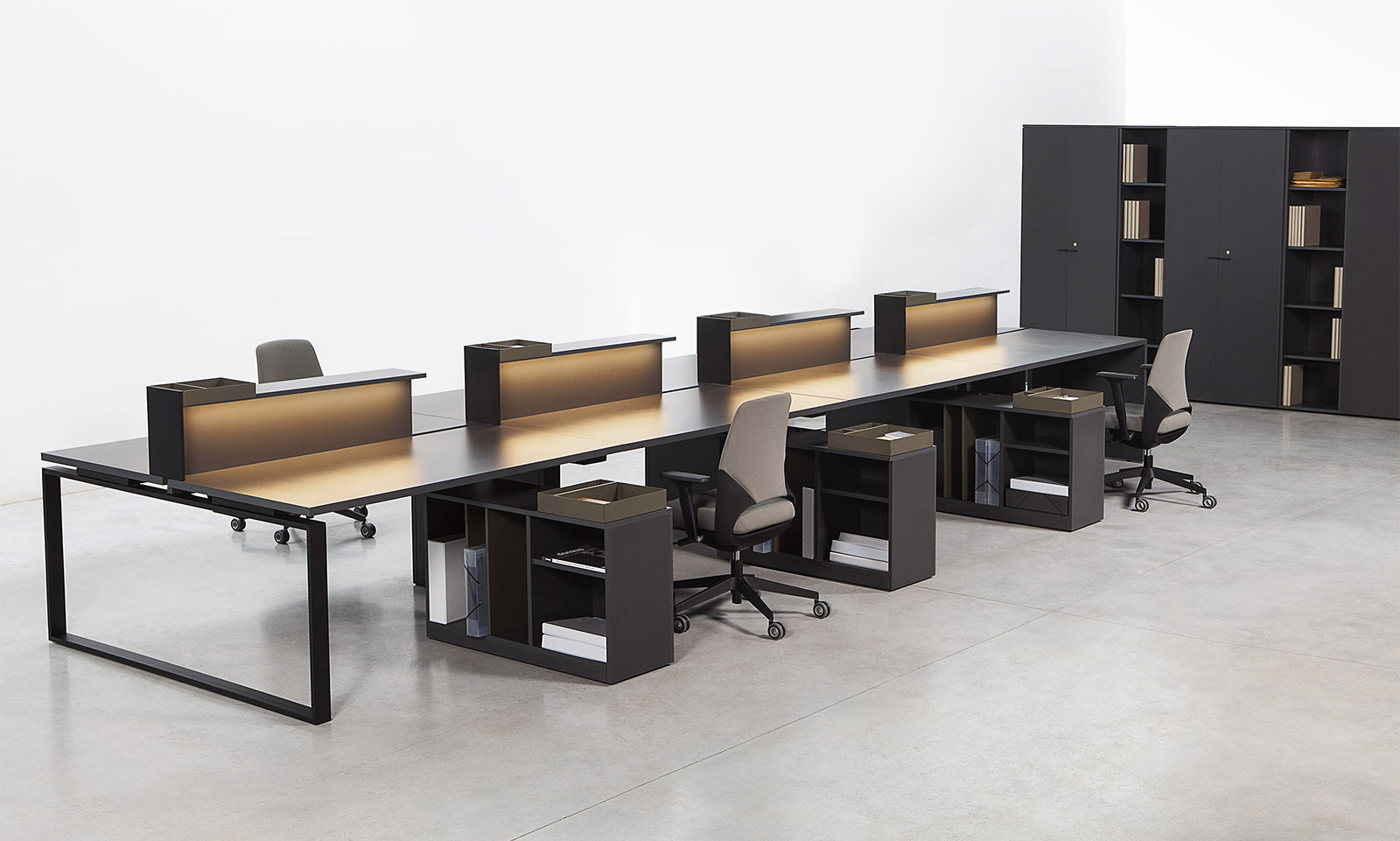 In Basque, “bat” is the beginning, the first number. Design, style and functionality are… one. They're Bat. But Bat also reflects the concept of "unity". Because at Akaba we unite to work, to design, create and dream.

Taking that idea as our basis, we develop this desk which unites balanced design with style and impressive functionality. Everything has a reason to be and flows in the same direction. Each of us have our space, but united we create a space for everyone. 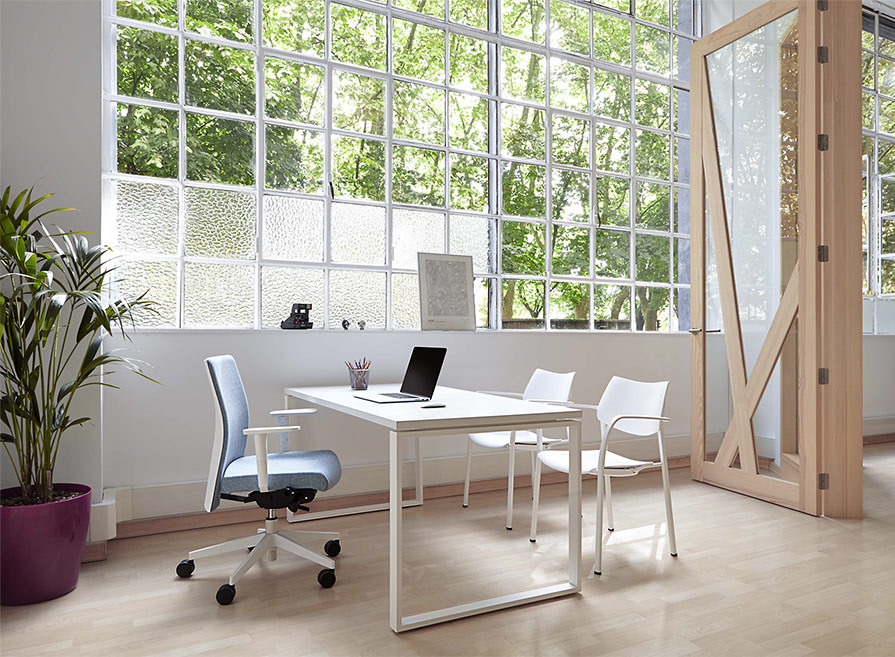 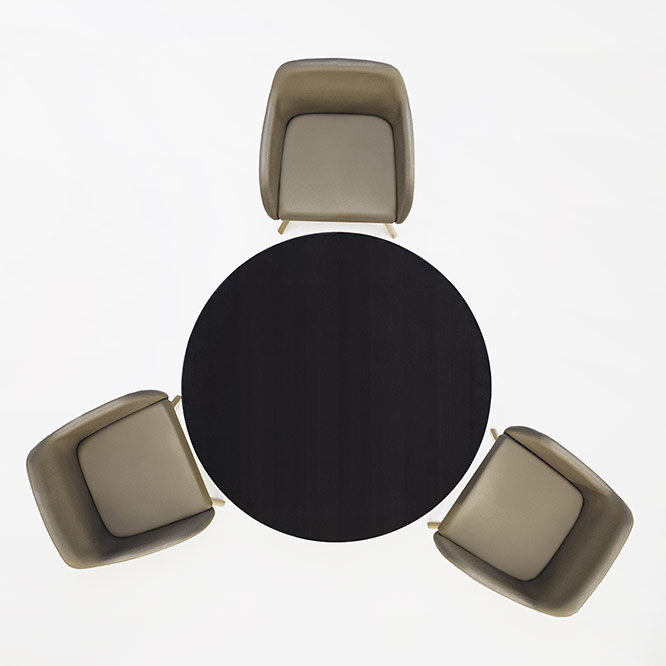 His career as an interior and industrial designer begins during the period of his academic training through various collaborations with architecture and design studios. He also assumes personal projects. In 1994 he founded his own studio in Barcelona and currently leads a team of professionals trained in various fields of design. His projects, national and international, range from interior to industrial design in the commercial and private sectors. The studio also has considerable experience in graphic design projects, photography and art direction. Its design philosophy is based on the spatial and geometric proportion. Throughout his career Rifé has received many prizes in the field of design, like ContractWorld Awards, ICFF Editors Awards, Ascer Prizes, and FAD Awards. Also, he has been nominated for the National Design Awards and the Delta Awards for Industrial Design. His work has been widely reported in the press and specialized publications and books nationally and internationally. Also, several books that collect his most outstanding works have been published. Currently he combines teaching with an active role in workshops, meetings, and conferences throughout the Spanish territory and internationally.